Salvatore Ferragamo is one of Ferruccio Ferragamo’s six children, twin of James, born on the 7th of November 1971, in Florence. Salvatore worked in the international division of KPMG Peat Marwick in Florence. He worked nationally and internationally in KPMG’s audit, finance, and consulting departments. From 1990 he interned at Salvatore Ferragamo S.p.A in the marketing and production departments where he planned marketing strategies for the company in Italy and France. In 1993 he joined his father Ferruccio Ferragamo in the long and challenging restoration of the ancient medieval village of Il Borro and in the development of the wine business. In 2012 Il Borro became part of Relais & Châteaux and Salvatore was made Ambassador with the responsibility of representing the excellence and prestige of the organization. 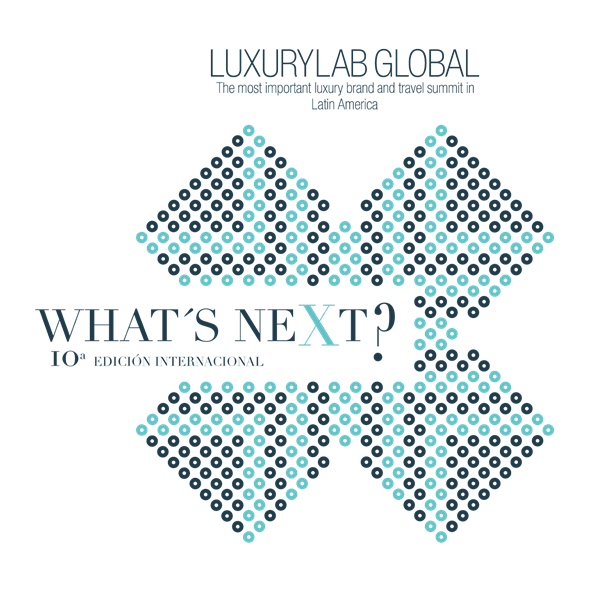